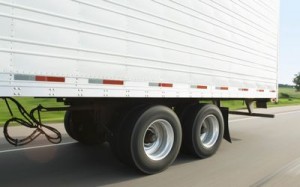 Because of the number of fatal accidents involving trucks during peak hours, Swaziland has banned trucks from its highways between 16:30 and 18:30.

According to Barney Curtis from FESARTA, the highway includes the notorious Malagwane Mountain escarpment between Mbabane and Manzini.

Says Barney, â€œThis is the only connection between the nationâ€™s capital and the Matsapha Industrial Estate, the commercial town of Manzini, the routes to Durban and Mozambique and the new King Mswati III international airport.â€

Swaziland police commissioner Isaac Magagula has indicated he will monitor the days and times of this truck banning, but for now it is for the afternoon peak hours.