Poor policies, not drivers, are to blame for Ghana’s road transport miseries 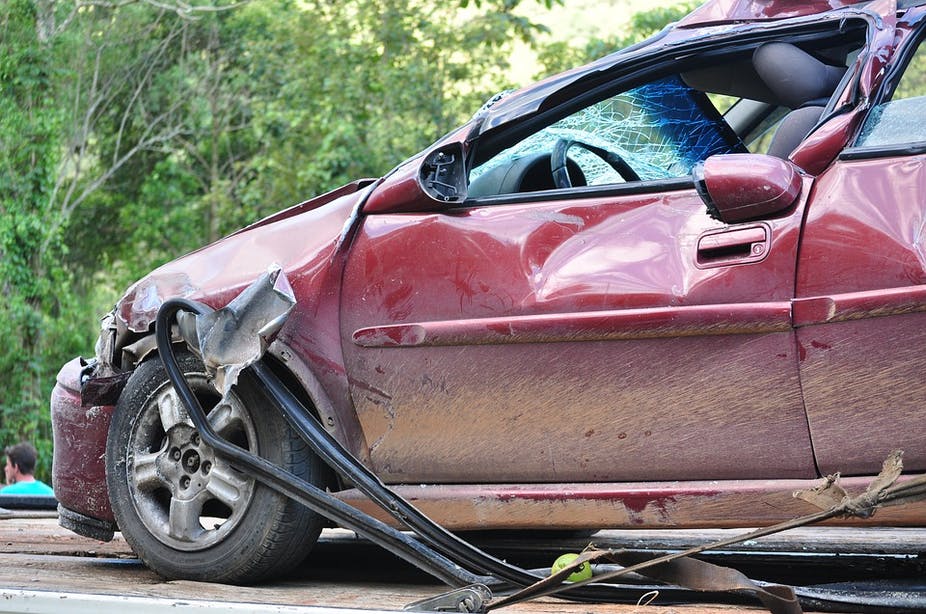 Authorities in Ghana frequently blame drivers for the country’s road transport problems and poor safety record. For instance, in parliament recently, the country’s Roads and Highways Minister cited driver indiscipline as the cause of accidents. His predecessor made similar claims, as have presidential committees, parliamentarians; former presidents and the National Roads Safety Authority.

These claims often end up forming the basis of public policy. For instance, based on a presidential committee report claiming that: “Indiscipline is the main contributory factor to the increasing incidents of road traffic crashes” in Ghana, the government approved a colossal 1 billion Ghana Cedis ($175 million) to tackle driving behaviour through road surveillance, sensitisation and public education.

The Ghanaian authorities have good cause to be concerned. Today, road trauma is among the top 10 causes of deaths in Ghana. One report suggests that about $230 million is spent annually on emergency and trauma care from motor accidents alone.

And it’s true that driver factors such as recklessness, unruliness, indiscretion, inattentiveness and poor judgement are important for understanding road transport problems. But there is more to it. A deeper understanding of Ghanaian drivers’ roles in road transport miseries lies in the policy choices that shaped the country’s transport sector into its present form.

My study of measures to deal with road accidents in Ghana suggests that blaming drivers deflects attention from inappropriate policies. Identifying the wrong cause of the problem means that it can’t be fixed comprehensively.

Successive governments in Ghana have failed to invest meaningfully in rail and public bus transport and other infrastructure (such as bicycle lanes). One study shows, for instance, that rail has only a total of 1,300 km and only 46% of the lines were operational in 2007. The government has recently made revamping Ghana’s railway network a priority though.

The lack of other means of transport in the country has forced the majority of Ghanaians to rely on imported cars, either as owners or as passengers. One recent study suggests that the vehicle/population ratio in Ghana has been growing steadily and was about 70 vehicles per 1,000 population in 2015.

The problem is that these cars are usually old and, therefore, prone to malfunctioning and crashes.

The point here is that the rates of youth unemployment (12%) and underemployment (50%) are dangerously high in Ghana. There are also limited labor rights protections in the commercial passenger transport sector.

These two problems create room for car owners to exploit the many young people who seek employment in the commercial passenger transport sector as drivers. The result is the drivers sign onto exploitative contracts with vehicle owners, which they fulfil by being hyper-competitive, aggressive and reckless on the roads.

The retention of the imperial town planning laws that separate home from work is another problem. This land-use pattern and system of town planning is problematic as it compels more travelling and traffic to the cities where businesses, jobs, services and trade are concentrated. The result is heavy traffic congestion – “go slow”, as it’s known – which, in places like Accra, could hold drivers and passengers on the road for as long as 3-4 hours to travel a few kilometres.

By delaying drivers for extended periods, gridlocks cause fatigue and thus undermine safety. Commercial passenger drivers held up in traffic for long periods are likely to drive more aggressively or dangerously to make up for lost time or potential revenue. This is all the more likely given that car owners often impose hefty daily returns on them.

A recent study has confirmed that traffic congestion contributes to over speeding in Ghana. One driver confirmed this as follows:

Driving from Accra to Kumasi should take about 4 hours but because of the traffic you can be on the road for 6 hours. … You can be in traffic alone for three hours and when you finally move through you want to speed to cover the time you spent in the traffic especially when the road is “good”.

This may partly explain the occurrence of more road injuries and deaths on the “best” of Ghana’s roads – the highways.

As the evidence considered shows, Ghanaian authorities’ insistence on bad driver attitudes as the main cause of road transport problems in the country hides more than it reveals. It fails to take into adequate account the broader context of the problems.

Towards safe and sustainable road transport in Ghana

Scapegoating drivers allows authorities to turn public and media outrage against drivers and avoid responsibility for fixing these problems with better approaches.

Offending drivers are subject to hefty fines and prison sentences and sometimes personal harm. But as I have shown elsewhere, such interventions can do only so much.

The current scientific foundation of road safety research and practice shows that creative thinking and policy re-imagining beyond the traditional focus on road users, vehicles and and the road environment could be more effective to make roads safer.

In Ghana, such thinking could include:

• Re-imagining town planning to make work and shopping as close to homes as possible.

• Investing in non-motorised transport systems (like bicycle lanes and walkways) to reduce reliance on cars.

These interventions and others, at a wider societal level, would do more to improve road transport experience than the present public policy of declaring “wars” on so-called undisciplined drivers. 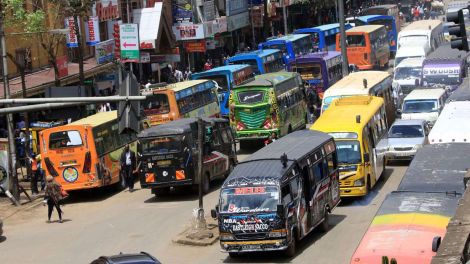 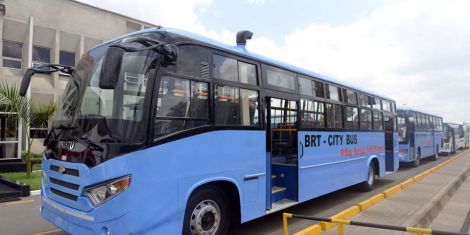