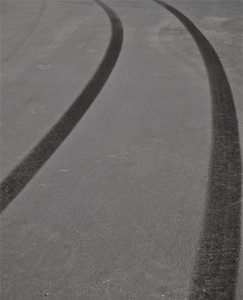 Johannesburg -Â Over 1 500 people were killed on the country’s roads during the festive season, according to the latest figures, SABC news reported on Tuesday.

“We have recorded 1 281 fatal crashes which resulted [in] 1 537 fatalities, compromising of KwaZulu-Natal which is the highest at 307,” Road Traffic Management Corporation spokesperson Thato Mosena told the broadcaster.

Gauteng had 302 deaths. The figures are from the period 1 December to 12 January.

When Transport Minister Dipuo Peters released the initial road death toll last Tuesday, the death toll was 1 376 for the period 1 December to 7 January.

Gauteng had 268 fatalities and KwaZulu-Natal 284 at that stage.