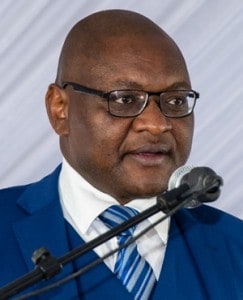 Johannesburg â€“ Two decades after the collapse of the steel industry in Gautengâ€™s Southern Corridor, the development of South Africaâ€™s first post-apartheid city was launched on Wednesday.

Gauteng premier David Makhura told Fin24 that the opening of the Vaal River City Development was â€œcrucial to the development of new post-apartheid cities linked to major infrastructure development to change the spatial landscape of our provinceâ€.

The project has an estimated cost of R7bn to R11bn and will initially create up to 7 500 jobs in the construction phase alone.

â€œThe River City sod turning in Sedibeng is exciting because â€¦ people lost their jobs [in the 1990s], so weâ€™re building a new economy there,â€ he said.

Gautengâ€™s Southern Corridor, which encompasses the economy of the Sedibeng district, is set to give rise to the creation of new industries, new economic nodes and new cities.

Makhura presented his grand vision for Gauteng at the Association for Savings and Investment South Africa (Asisa) conference on Wednesday at the Sandton Convention Centre.

â€œOur goal must be to achieve diversity in human settlements by emphasising mixed income, high density human settlements that place emphasis on social and economic inclusion as well as promoting spatial justice.

â€œThis is what we consider spatial transformation, wherein we transform and develop new cities.â€ 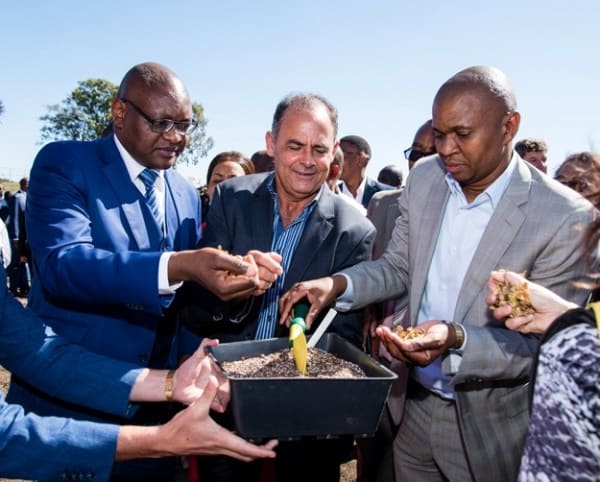 He revealed that it is governmentâ€™s intention to do away with RDP housing developments. Therefore, together with the private sector, they are implementing large scale, sustainable mega human settlement projects on well-located land with socio-economic opportunities.

In addition to this, their direct contribution as government in implementing mega human settlement projects includes the consolidation of current sporadic projects into mega projects of no less than 15 000 units.

â€œWe believe that this approach will lead to better management of our human settlement delivery efforts and will promote social and economic inclusion. In our view, a post-apartheid city must mirror our overall commitment to a society that is truly equal, where there is expanded access to socio-economic opportunities and where there is dignity and prosperity for all.â€

The trio of the Midvaal and Emfuleni local municipalities and the Sedibeng district municipality will merge into a single metropolitan municipality. The hope is that the region’s apartheid legacy problems will best be tackled by one large and cohesive institutional body.

It includes the towns of Vereeniging, Vanderbijlpark, Meyerton and Heidelberg as well as the historic townships of Evaton, Sebokeng, Boipatong, Bophelong, Sharpeville, and Ratanda, which have a rich political history and heritage.

Sedibeng districtâ€™s member of the mayoral committee for transport and infrastructure, Simon Maphalla, said the project could make the “Vaal Metro” competitive as the combination of Midvaalâ€™s growth and Emfuleniâ€™s population signalled “the threshold of great things to come”.

The Sedibeng region, with its diverse tourism offerings, embedded in rich cultural and natural heritage products, has the potential to grow into a major tourism destination. Sedibeng district has been classified as an area with above average tourism potential.

Speaking at the State of the Province Address in February 2015, Makhura said: â€œThe establishment of Vaal River City will have many benefits, including geographic consolidation of highly urbanised areas of rapid growth and development, large scale residential projects and mobility of people, goods and services.

â€œThis is an ideal location for a River City that will offer people from the Sedibeng Region a unique lifestyle experience with vast walkways, parks, precincts, municipal buildings, and formal housing supported by road infrastructure that will mobilise this entire region.â€

The development will connect all the townships in the area, as the dam is strategically and centrally located, with access to key roads that link up to Sasolburg, Vanderbijl Park and other parts of the country.

Vaal River City will also contribute to redressing the legacy of apartheid and will provide a catalyst to overcome apartheid settlement patterns and address those who suffered from the atrocities during the struggle for freedom. It will be people-centred and provide free and open access to amenities.

â€œThe development of the new Vaal River City (hydropolis) aims to unlock the potential of the waterfront developments in the Emfuleni and Midvaal areas,â€ he said.

He added that the private sector plans to invest more than R4bn into this development, which will stimulate much needed economic activity.

Highlighting the fact that permanent employment would be created through some of the upcoming projects he said that, â€œWe are working with the private sector to support 32 black farmers to plant barley and maize for the nearby Heineken Brewery. The project will create 1 000 permanent jobs per annum over three years.

â€œFurthermore we will introduce â€˜blue economyâ€™ initiatives, which will entail intense recycling and re-use of waste to protect the environment.Â  Our cities are currently too dirty. We need to go back to basics as we build new cities,â€ said Makhura. 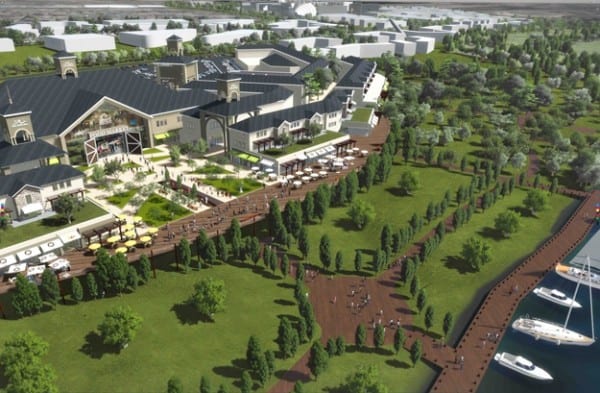 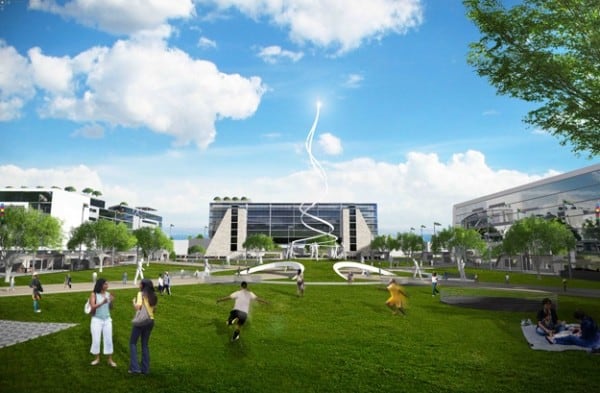 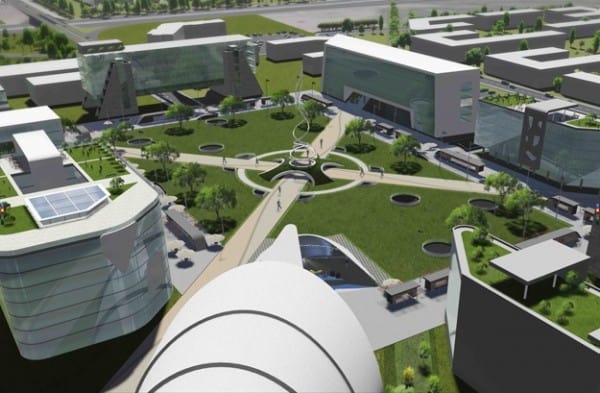 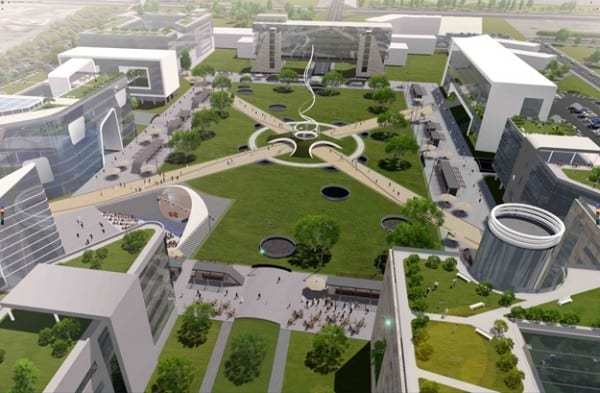