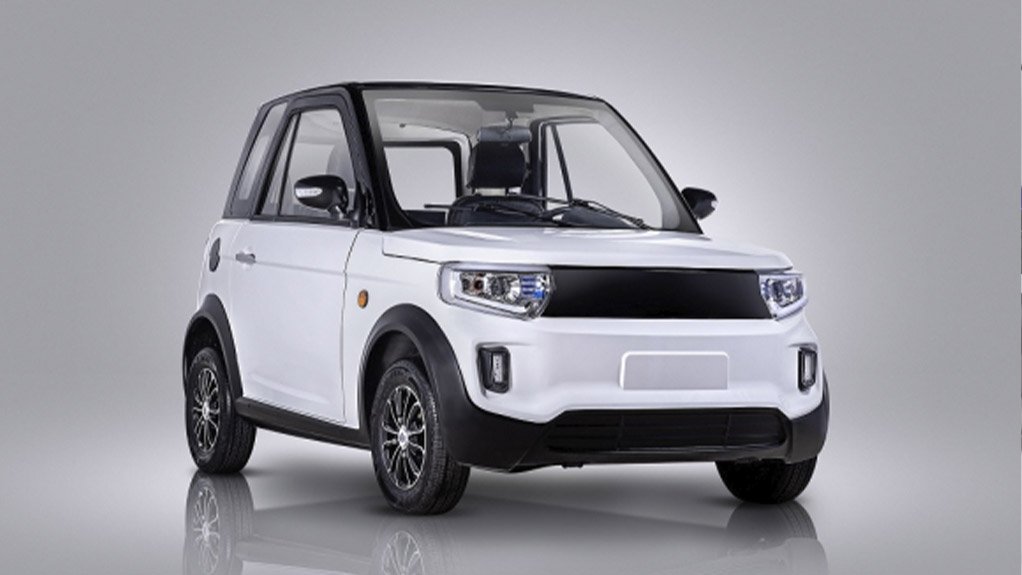 To achieve net-zero emissions across the global economy by 2050, electricity must become the core of the energy system and be decarbonised even faster, while expanding to meet the increasing demands of millions of people who still lack adequate access to electricity, says multinational specialist technology company Google.

Google is building on its three-decades long commitment to sustainability for people as part of an Energy Compact, which is an innovation introduced by Sustainable Energy for All (SEforAll) and backed by United Nations (UN) Energy as a key outcome of the upcoming UN High-level Dialogue on Energy in September.

Considering that electricity generates 25% of the world’s greenhouse-gas emissions and is key to decarbonising other sectors of the economy, including buildings, transport and industry, Google aims to operate on carbon-free energy for every hour of every day, at all of its data centers and office campuses around the world, by 2030.

This more ambitious commitment will be captured in Google’s Energy Compact, all of which are public and trackable commitments, with specific actions, made by governments, companies and others to achieve energy transition goals by 2030 – including universal access to affordable and clean energy.

Google and SEforALL will leverage Google’s experience to build a global Compact for 24/7 Carbon-free Energy (CFE).

Google and SEforAll are calling on companies, governments and other stakeholders who commit to the principles of 24/7 CFE to join the compact and work together to enact the policies critical to fully decarbonising the world’s electricity systems.

“We are eager to work with SEforAll and the world’s governments and corporations to fully decarbonize grids and support a carbon-free economy. With this global gompact, we have a unique opportunity to transform energy policies, technologies and procurement practices – but only if we work together,” says Google chief sustainability officer Kate Brandt.

SEforAll CEO and UN secretary-general special representative Damilola Ogunbiyi adds that the partnership with Google “sends a powerful signal that none of us alone can achieve the scale necessary to tackle the double crisis of climate and energy poverty”.

“The only hope we have to heal our planet and to provide opportunities for billions is together through partnerships like this that can pave the way for others to follow.”

The need for urgent action is punctuated by the “troubling” new Intergovernmental Panel on Climate Change (IPCC) report on climate change, which shows that the world must dramatically transform its energy systems to operate on carbon-free energy to avoid warming the planet beyond the global target of 1.5 ºC above pre-industrial levels.

“Getting there will require a rapid acceleration in the pace of clean energy deployment, the development of advanced carbon-free energy technologies, and significant policy changes,” Google and SEforAll notes, adding that all stakeholders “must work to advance the decarbonization of the world’s electricity systems in a just and fair way”.

To drive action on this urgent issue, Google and SEforALL are co-hosting a workshop on 24/7 CFE as the path to net-zero this week to demonstrate the concept and how energy consumers everywhere can support electricity decarbonisation, which means that every kilowatt-hour of electricity demand is served by CFE sources, every hour of every day, everywhere.

The workshop will also provide an overview of energy compacts and show how participants can themselves create and commit to one.

Automakers are expected to support Biden’s electric-vehicle target. Photos of the plug-in hybrid 2022 Jeep Grand Cherokee were released in July.
(CNN)President Joe Biden unveiled another component of his administration’s plan to fight the climate crisis on Thursday, announcing a new target that half of vehicles sold in the country by 2030 will be battery electric, fuel-cell electric or plug-in hybrid.

Biden signed the executive order at the White House alongside representatives from Ford, GM and Stellantis, and members of the United Auto Workers Union. The automakers are supporting Biden’s new target, announcing their “shared aspiration” that 40-50% of their cars sold by 2030 to be electric vehicles, according to a joint statement from the three automakers.
Speaking from the White House South Lawn on Thursday afternoon in front of four electric vehicles, Biden said the future of America’s car manufacturing “is electric and there’s no turning back.”
“The question is whether we’ll lead or fall behind in the race for the future,” the president added. Throughout Biden’s remarks, he emphasized that a move toward electric vehicles should come with an assurance that those vehicles and the batteries powering them should be made in the US and with union workers.
The Environmental Protection Agency and Department of Transportation also announced Thursday they are reversing a Trump-era rollback of fuel emissions standards. The newly proposed standards from the agencies for light-duty vehicles will be 10% more stringent than the Trump-era rules for 2023 model year vehicles, then becoming 5% more stringent each year though 2026 model year vehicles.
The proposed emissions standard for mileage year 2026 is 52 miles per gallon, up from 43.3 miles per gallon under the Trump administration, which is the current mileage standard. The new standard is also up from 50.8 miles per gallon under the Obama administration rules for mileage year 2026.