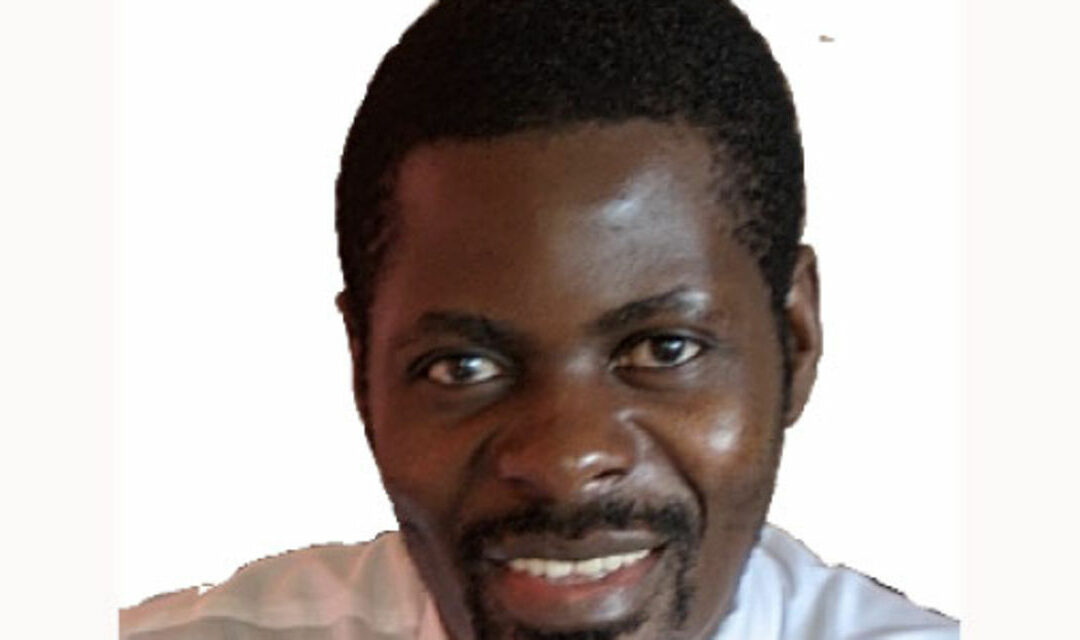 What you need to know:

I have belaboured this point for years now, but let me reiterate: we need to see the big picture and come to terms with the tragedy before us. The boda boda trade is not just a major national public health disaster, more critically and with bigger long-term implications, the trade is shaping and defining our way of life in the direction of lawlessness, total disregard of every rule of the road, even basic decency and courtesy.

As a mode of transport, the boda boda has become the preferred and predominant option precisely because it violates all rules especially in a city choking on traffic congestion and the dearth of functional mass public transport system.

In addition to driving our overall behaviour toward lawlessness on the roads, the boda   man has taken up a particularly dangerous practice: mob justice, including lynching.

Because it’s lucrative, the boda boda trade has attracted a great deal of foreign capitalist speculators and quasi-investors. In the face of mounting misconduct and deteriorating standards, there have been attempts to corporatize the trade and subject riders to some common standards and methods of work. This appears to have done little to ameliorate the problem.

Meaningful regulation seems to be out of the question with boda bodas now in every corner of Kampala and across the country. The authorities likely have no idea about the numbers let alone ownership and proper registration. What then needs to be done?

The starting point is for a plurality of Ugandans to concede to the disaster on our hands. As I noted last week, there is near indifference because the boda boda trade has ensnared a great many Ugandans who depend on it for everyday transport, those who own the bike as an income generating venture, many who finance boda boda acquisition, the politicians who see boda boda riders as mobilisers and political pawns, state actors who use boda bodas for intelligence gathering, and of course the masses who ride a boda as a job.

These different and competing interests have combined to tint and tilt how we view the boda boda trade. The next step is to equally concede that the trade is not a robust solution to both public transport and youth unemployment. It is an immediate quick fix to two deep problems that require a ragged response.

Kampala  is a rapidly expanding city that requires a real mass transit system. For a city that gets clogged every passing day, the boda bodas are actually adding to the clogging, to the pollution, the chaos and mess while appearing to be solving a transport dilemma yet pilling up a problem that is only getting worse.

Today, a very short traffic hold-up at a major intersection around Kampala brings a swarm of boda bodas that instantly accumulate, creating a traffic situation worse than vehicles. The motorcycles pouring on roads everyday are creating an even bigger layer of traffic complication.

If the government had the courage to do something, the starting point is to place an indefinite ban on importation of motorcycles and parts. At a strategic level, the Ugandan economy loses almost nothing when new motorcycles are not imported. The boda boda trade is a strategic benefit to the manufacturing countries, not Uganda. We import the boda-bike, what do we export?

The second point to concede is that boda bodas are not the solution to runaway youth unemployment. The problem keeps mounting even with more and more bikes on the roads. One bike employs one person.

This means for every unemployed young Ugandan desperate to earn a living, you need a motorcycle. This is obviously untenable. Many sell a family plot of land to buy a bike. The promoters of the trade call it asset-ownership. But between a bike and a plot of land, what can you bet on as an asset for the long term?

A serious government can start to gradually move young people away from the allure of the boda-boda, first by incentivising those not yet riding a bike to instead move into the productive sectors, and providing a different alternative to asset-ownership to those already with a bike.  Opening up alternative productive activities with tangible outputs, producing real goods that have value, can help scale down the boda-trade. The goal is to gradually rollback so as to slowly check the perverse trappings of boda-boda. Then regulation becomes feasible and standards can be imposed.

Practically, what alternatives do we have and how feasible are they in addressing an endemic problem of youth unemployment? A question to which I shall turn next.