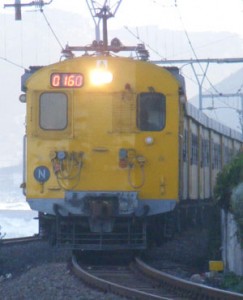 Johannesburg – Trains were disrupted after cables were stolen at Alliance station on the East Rand on Wednesday, Metrorail said.

“The cable theft affected the movement of trains between Daveyton and Dunswart,” said spokesperson Tony Games.

He said buses were arranged to take commuters to and from the areas affected.

“Metrorail sincerely apologises for the inconvenience caused and invites commuters to make alternative arrangements if possible.”

He appealed to people to report any cable theft.

“It is not only the commuters getting affected but also the economy of the country.”