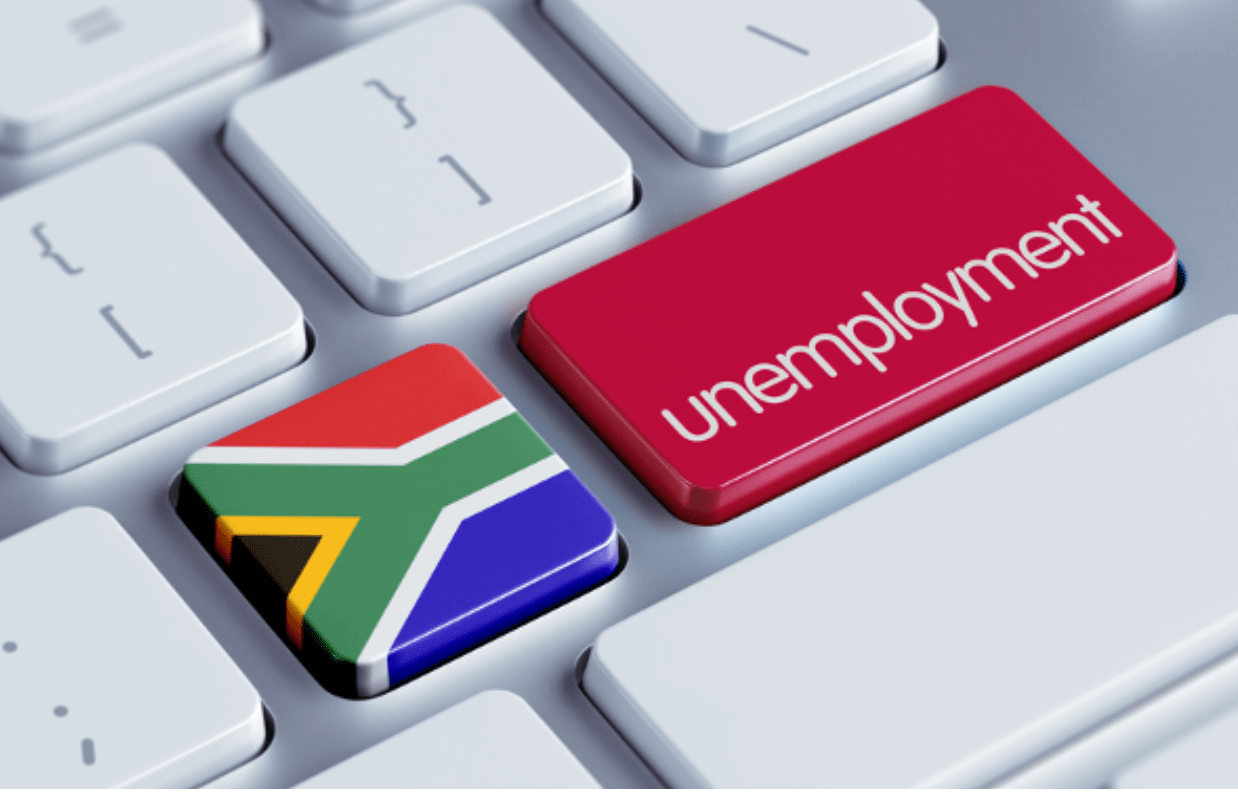 Stats SA has published its latest Quarterly Labour Force Survey for the three months to March 2020, revealing that the country’s unemployment rate rose in the first quarter of the year.

According to Stats SA, the official unemployment rate increased by 1.0 percentage point to 30.1% in the first quarter of 2020 compared to the fourth quarter of 2019.

On the other hand, employment in the informal sector and private households increased by 3,000 and 30,000 respectively.