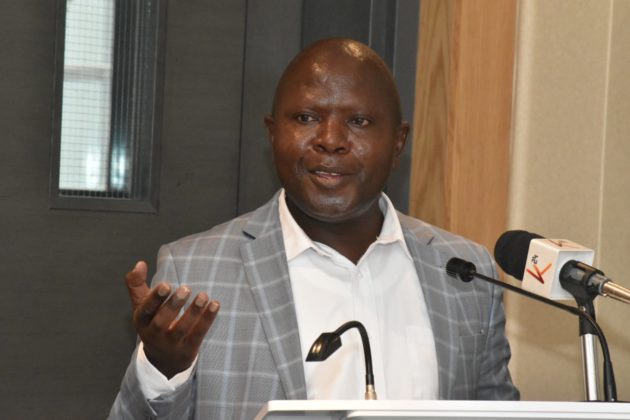 NAIROBI, Kenya, Jun 16 – A lobby group has developed a policy dubbed Public Transport Code, which is aimed at putting an end to sexual harassment in Public Service Vehicles (PSVs).

According to the Political Leadership and Governance Program (PLGP), the policy has been developed in collaboration with the Nairobi Metropolitan Service (NMS) , the National Transport Safety Authority (NTSA) and the Matatu Owners Association (MOA), who are key players in the public transport system in the city.

According to Danish Odongo, a member of the group, coming up with the policy was informed by the increased incidences of sexual harassment in PSVs.

If adopted, the policy will set behavioral standards of Saccos, its crew and partners in order to achieve a socially just public transport system.

“This policy will transform this industry and make it look like that in Europe where no supervision takes place,” he said.

The document also seeks to define the fundamental principles for relations with customers, business partners, regulatory bodies, competitors, and crew of the Sacco.

To help in enforcement, Boniface Otieno from NMS said they have already put out regulations that no unruly tout will be allowed to operate in any of their termini.

On his part, Anthony Musumba Manager incharge of safety at NTSA called on all the stakeholders to speak in one voice and work together in harmony.

“We have sufficient regulations. What we want now is collaboration to help in doing away with this backward behavior from some of these operators,’ he said.

Early this year a United Nations report showed that 80 per cent of women who use matatus in Kenya endure daily harassment.

The research shows most women are helpless in this situation.

For the mere seven per cent of those who report their harassment ordeals, authorities often do very little or nothing to the perpetrators.

The report says gender mainstreaming in urban transport infrastructure and services planning as well as provisioning is important as women and men’s transport needs and use patterns differ.

The findings highlight the need for measures to protect women commuters from continued victimization or harassment by matatu conductors and fellow male passengers.