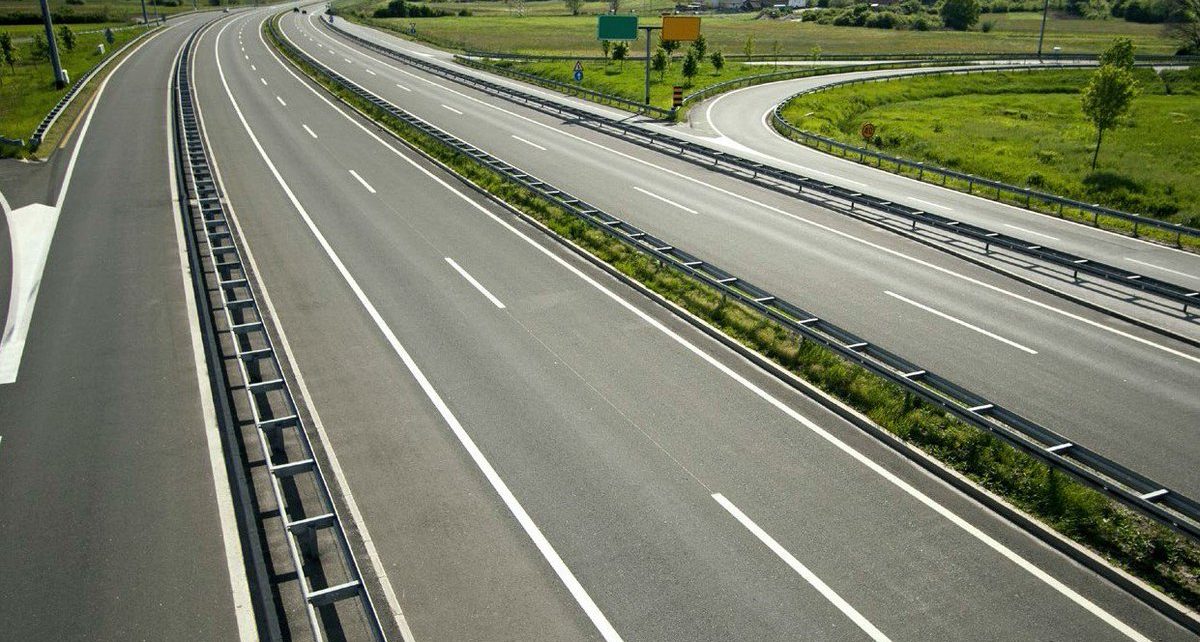 The government of Uganda is seeking US $267m for the Kampala-Jinja expressway project. The money is to be obtained from the African Development Bank and the French Agency for Development.

The loan request was presented by Mr David Bahati, the State minister for Planning. Both loans have a grace period of eight years and 25 years maturity period. However, the tentative interest for the African Development Bank is 2.25% with a commitment fee of 0.25% for non-disbursed amount.

The billion dollar project forms part of the Northern trade corridor from Mombasa in Kenya through Kigali in Rwanda. This is a strategic corridor which serves as a trade link to the sea for land locked countries of Uganda, Rwanda, Burundi, South Sudan as well as the eastern Democratic Republic of Congo.

The initial project preparation commenced with a feasibility study in 2010 before it hit a snag due to unknown reasons. The 95 kilometer (59-mile) Project comprises of:77km of the Kampala—Jinja mainline (KJE) Expressway of 4+4 lanes for the first 32km, and then 2+2 lanes for the remaining 42km with a design speed of up to 120kph and Kampala Southern Bypass (KSB) – an 18km Urban Expressway of 2+2 Lanes with design speed up to 100kph which will start at Butabika, on the Eastern outskirts of Kampala, and link with the new Kampala- Jinja mainline Expressway then connect in Munyonyo.

This project will be the first built in the country using a public-private partnership (PPP) model. This implies that the contractor awarded the contract will design, build and operate the route for 30 years, earning profits by charging tolls before transferring the ownership to the state.

Road transport is by far the most dominant mode of transport in Uganda, carrying over 95% of passenger and freight traffic.