MAMABOLO COMMENDS THE PUBLIC FOR NO MAJOR INCIDENTS ON GAUTENG ROADS 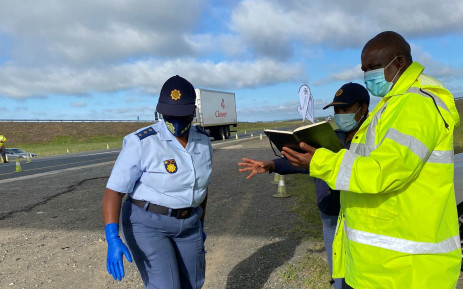 JOHANNESBURG – As holidaymakers head home to Gauteng, authorities said on Monday they were monitoring road safety and compliance.

Transport MEC Jacob Mamabolo told 702 that while traffic was fairly stable so far, they were expecting an increase later on Monday.

He said road blocks were set up on the province’s major routes and no major incidents were reported yet.

Gauteng traffic police said there had been a decline in fatalities on the province’s roads this festive season due to reduced movement under level 3 lockdown regulations.

Mamabolo said he was pleased that road users had so far been adhering to road rules.

“The operation started at six in the morning. It’s still very early but we are in full force. We must commend the people – there’ve not been any incidents on the roads.”