Gauteng in SA unveils US $30.7bn development plan over the next decade

Gauteng in SA unveils US $30.7bn development plan over the next decade 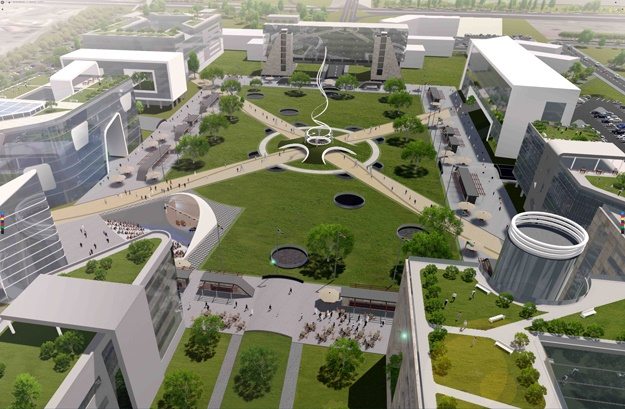 The Gauteng Provincial Government in SA has unveiled a new US $30.7bn development plan for the province over the next decade. The documents shows that the construction will be implemented along five development corridors that have distinct industries and different comparative advantages.

The Southern Corridor, encompassing the economy of the Sedibeng district and the creation of new industries, new economic nodes and new cities. “In the centre and in all four corners of the province, the development of economic corridors was underway,” the authors state. “This monumental strategy had forever altered sole reliance on a skewed capital-intensive productive base, dominated as it had been by large enterprises principally operating in only three of Gauteng’s metro areas. “Regional economic inclusiveness was now showing signs of breaking past the dismal employment status quo and opening up the possibility of keeping up with future demands for jobs.”

The Western Development Corridor will unlock over US $1.5bn worth of investment that will go towards the expansion of Lanseria Airport and new Lanseria Smart City development; the expansion of the Busmark bus manufacturing plant; and the development of the Agro-processing Mega Park & Logistics Hub on the N12 highway and other private sector mega projects.