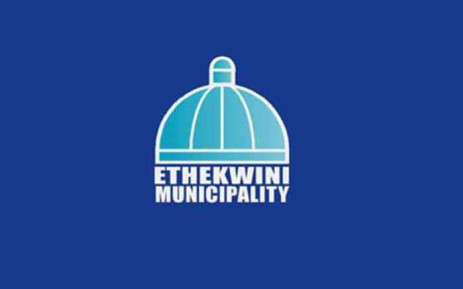 The municipality, through its Moja Cruise Campaign, incentivise taxi operators and taxi associations who meet the city’s criteria for good consumer services.

The Democratic Alliance (DA) in eThekwini has on Monday lashed out at the local municipality for spending over R200 million in paying taxi operators for good behaviour and called for accountability.

The municipality, through its Moja Cruise Campaign, incentivise taxi operators and taxi associations who meet the city’s criteria for good consumer services. The city introduced the programme in October last year to promote responsible behaviour among taxi operators.

Graham said the city needed to urgently develop proper monitoring and evaluation tools for the Moja Cruise Campaign to ensure that ratepayers’ money was spent effectively.

“Despite being sold to council and the public as an impressive programme to improve and incentivise taxi [operators’] behaviour, no actual behaviour, tracking or rating by consumers is considered by paying monthly stipends to those that participate,” she said.

Graham said public transport in the city remained a concern.

“Hence that the politically connected bus operator continued to owe eThekwini almost R400 million in terms of the agreement and the city is dragging their feet on the resolution.”

The party said it would keep an eye on how newly appointed eThekwini Mayor Mxolisi Kaunda addresses the city’s public transportation problems and other service delivery issues in the city.