BRT driver who killed businesswoman handed over to police

BRT driver who killed businesswoman handed over to police 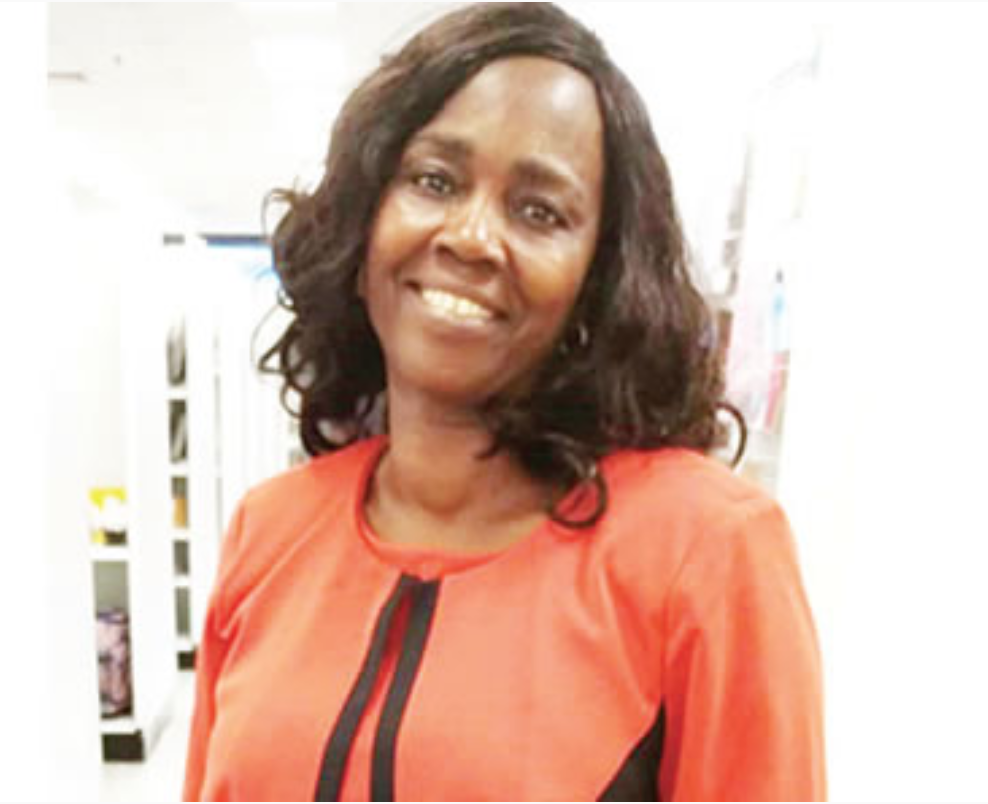 The Lagos State Police Command has arrested a Bus Rapid Transit driver, Collins Nnodi, who went into hiding after ramming a businesswoman, Grace Okeleke, to death in the Agric area of Ikorodu.

PUNCH Metro had reported that Grace, the wife of the Head of Public Relations, Globacom, Andrew Okeleke, attempted to cross the road after being dropped off by her driver around 7.20pm, on Monday, May 11, 2020, when Nnodi, who was driving a BRT bus with number plate, EPE 59 XR, knocked her down.

While the businesswoman died on the spot, Nnodi, however, zoomed off and abandoned the victim at the scene of the accident.

Annoyed by the development, an angry mob vandalised some BRT buses plying the route.

The Chief Security Officer, Primero Transport Services Limited, the franchise holder of the BRT buses, Cletus Okodolor, while commiserating with the family, said efforts were on to apprehend Nnodi for abandoning the victim at the scene of the crash.

Okodolor told our correspondent on Monday that the fleeing driver had been arrested, adding that his guarantor facilitated his arrest.

He stated, “Initially, the family of the victim thought we were hiding the busman, but we don’t do that and we disassociate ourselves from what the busman did. Why would he run? What we told them was that if an accident occurs, they should report at the nearest police station.

“We were able to apprehend the fleeing busman on Friday and we took him to the police station. We arrested him through his second guarantor, whom we told the implication of what he did. So, he cooperated and he even said the busman did not inform him about the incident.”

When contacted, the Police Public Relations Officer in the state, Bala Elkana, confirmed Nnodi’s arrest saying, “The DPO confirmed to me that the accident happened. The woman was about to cross the road and she was knocked down by the BRT bus.

“The driver has been apprehended and the bus has also been impounded. Investigation is ongoing.”